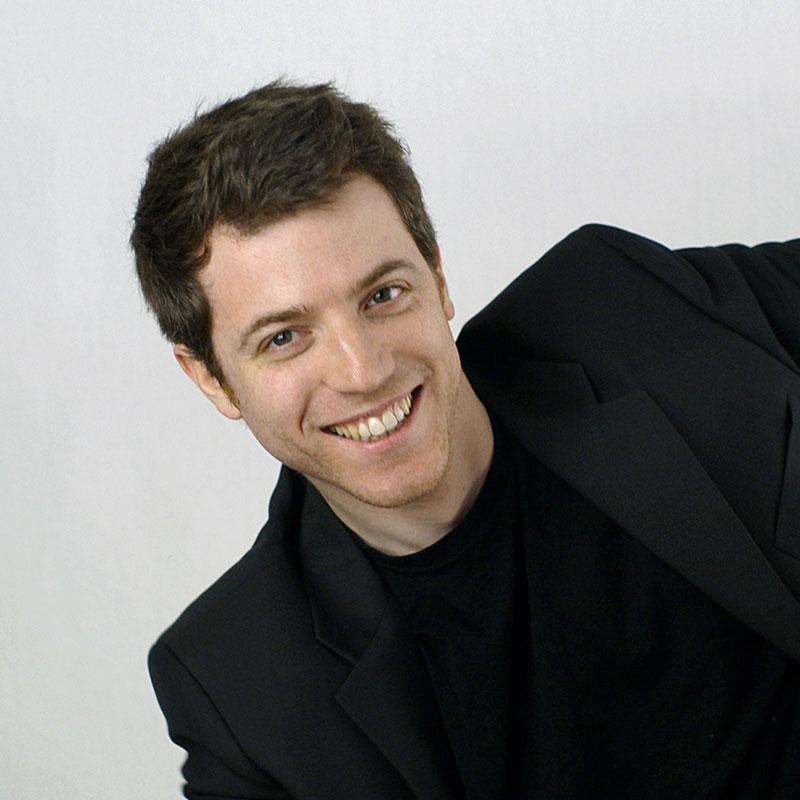 Cédric Pescia has worked as Professor of Piano at the Haute Ecole de Musique de Genève since 2012. Pescia, a pianist of dual French and Swiss nationality, was born in Lausanne.

In addition to his activities as a soloist, his love for chamber music regularly leads to performances with other eminent musicians. For many years Cédric Pescia has been working in close collaboration with violinist Nurit Stark.

Pescia is a founding member and Artistic Director of the Lausanne chamber music series Ensemble enScène. He gives master classes in the United States and in Europe, for example, the “Incontri col Maestro” classes at the Accademia Pianistica Internazionale in Imola, Italy. He was the First Prize Winner at the 2002 Gina Bachauer International Artists Piano Competition in Salt Lake City.

Pescia studied with Christian Favre at the Conservatoire de Musique in Lausanne and later with Dominique Merlet at the Conservatoire de Musique in Geneva. He completed his studies with Klaus Hellwig at Berlin University of the Arts (UdK). In addition, he has studied with Pierre-Laurent Aimard, Daniel Barenboim, Henri Barda, Dietrich Fischer-Dieskau, Ivan Klánský, Christian Zacharias, Ilan Gronich and with the Alban Berg Quartet. From 2003 until 2006 he was invited to attend the famous International Piano Academy Lake Como in Italy where he worked with Dmitri Bashkirov, Leon Fleisher, William Grant Naboré, Menahem Pressler, Andreas Staier and Fou Ts´ong. 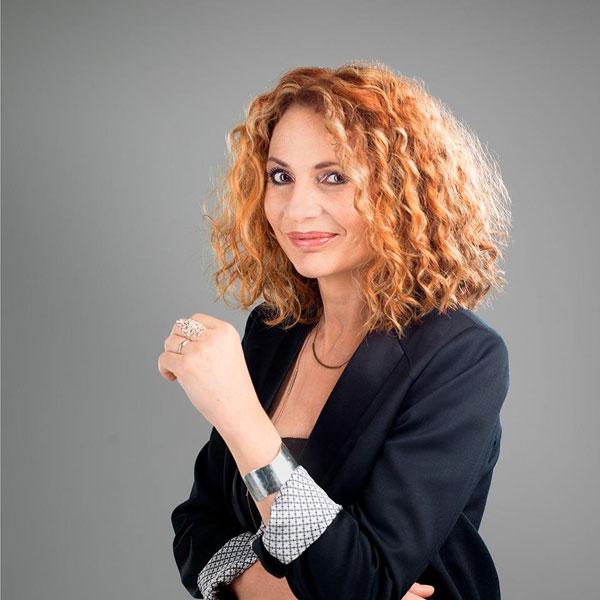 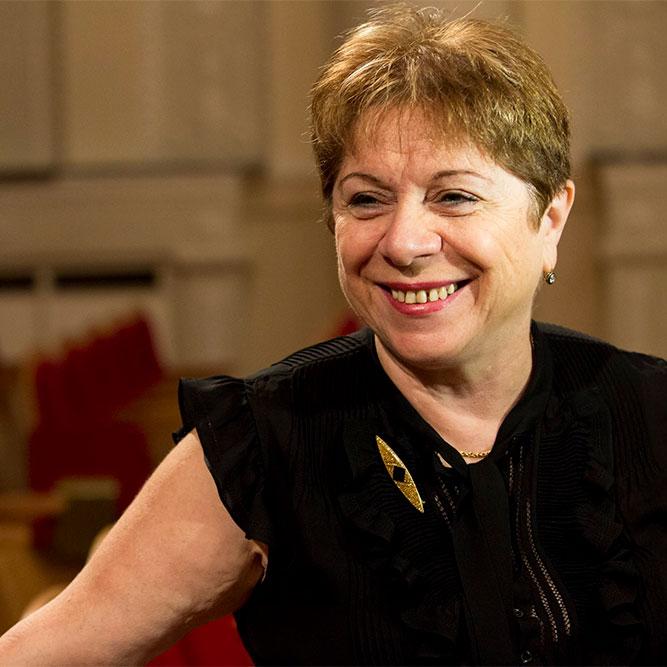 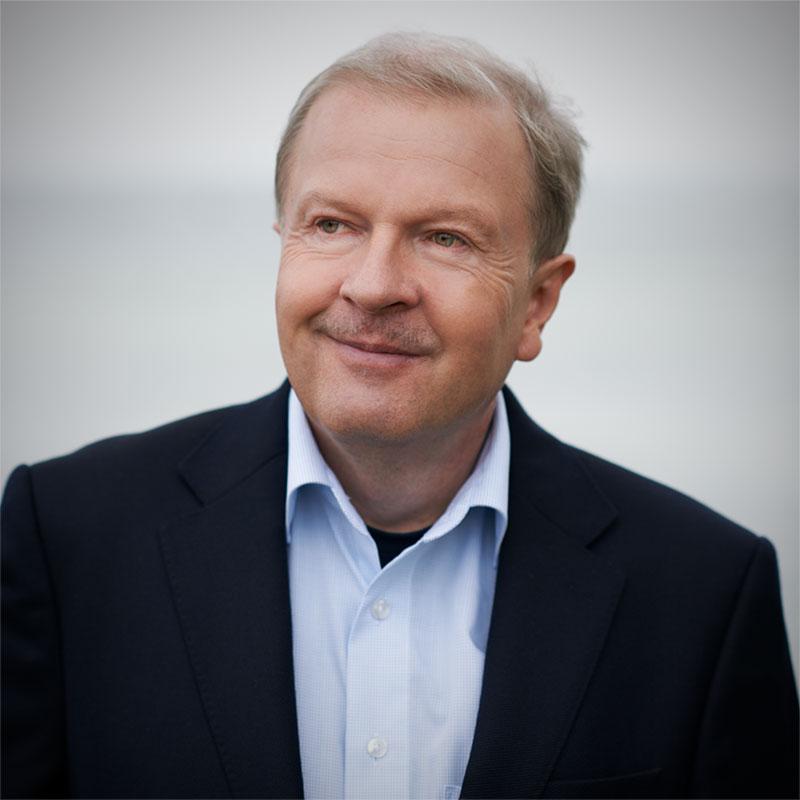 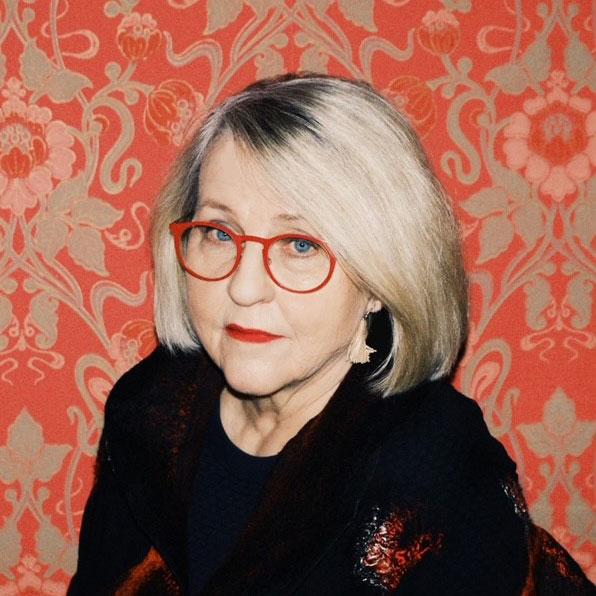 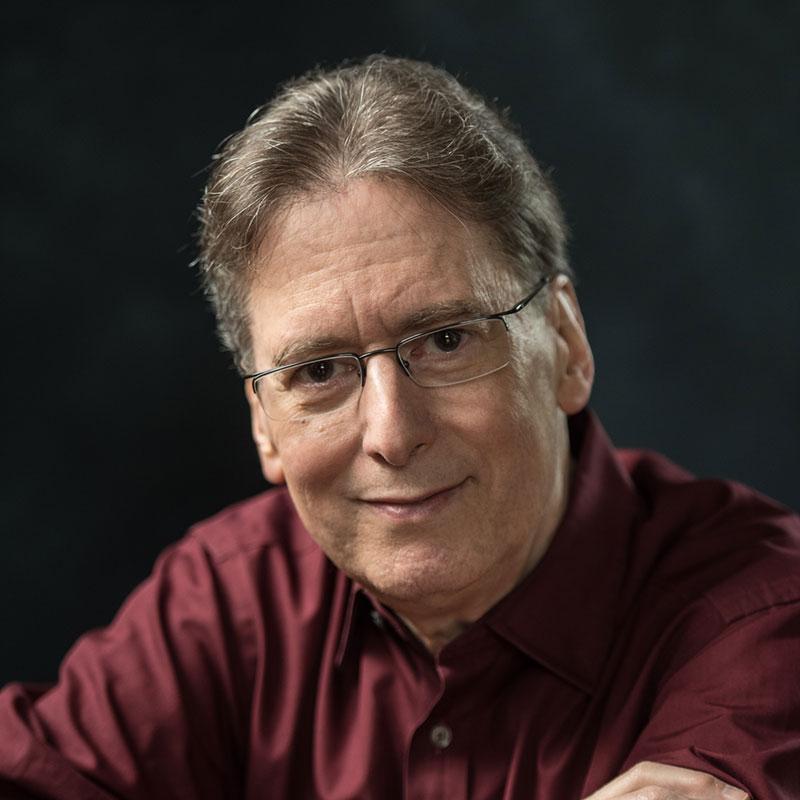 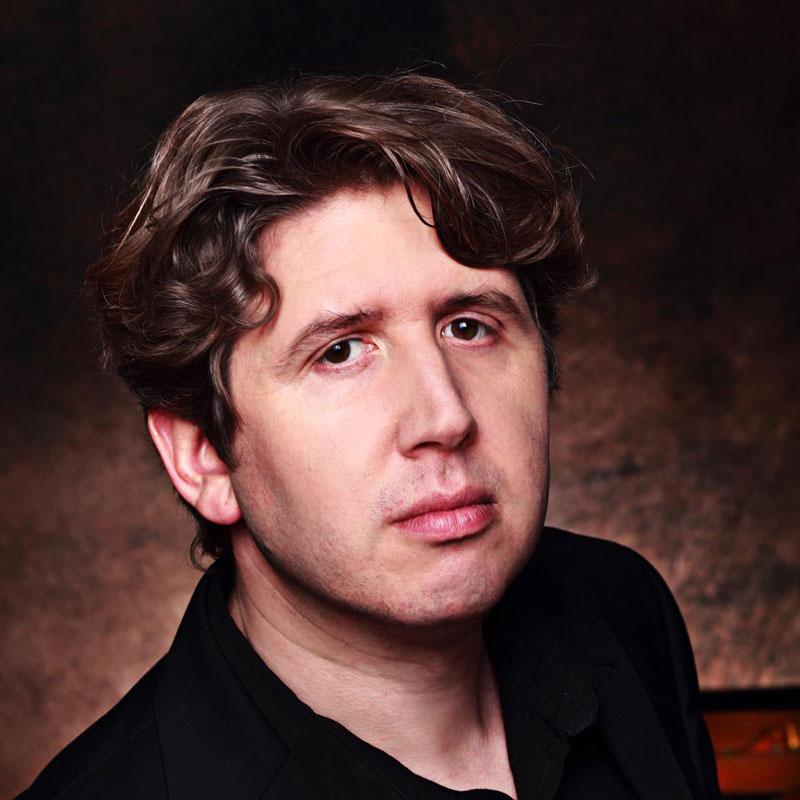 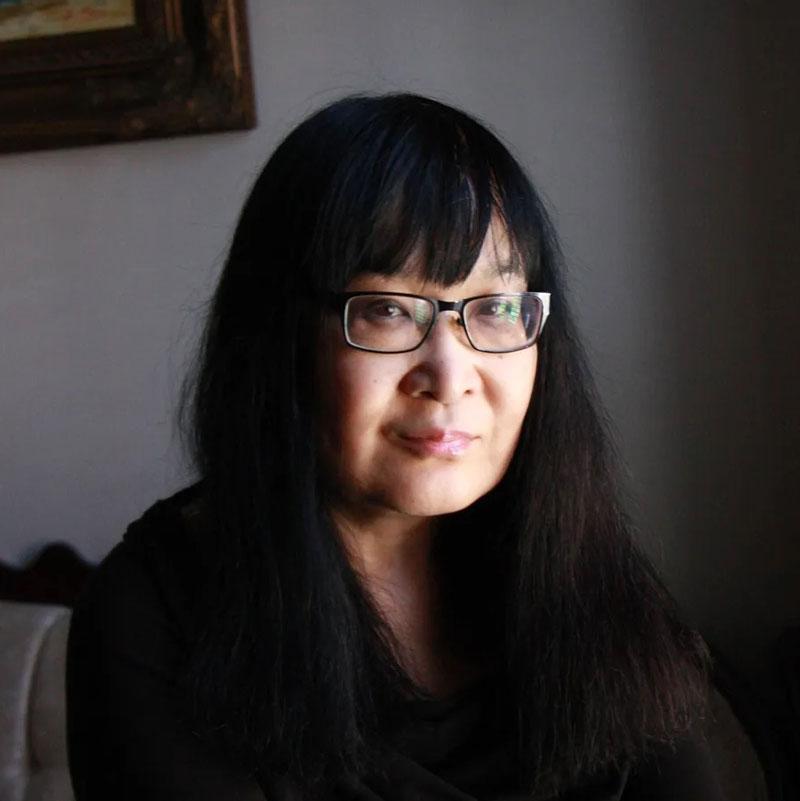 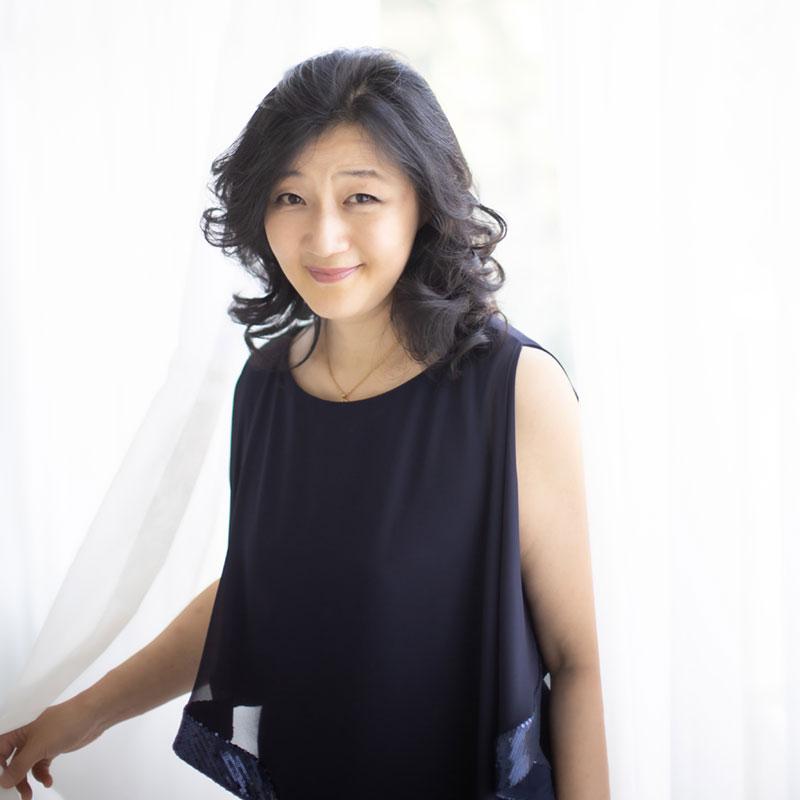