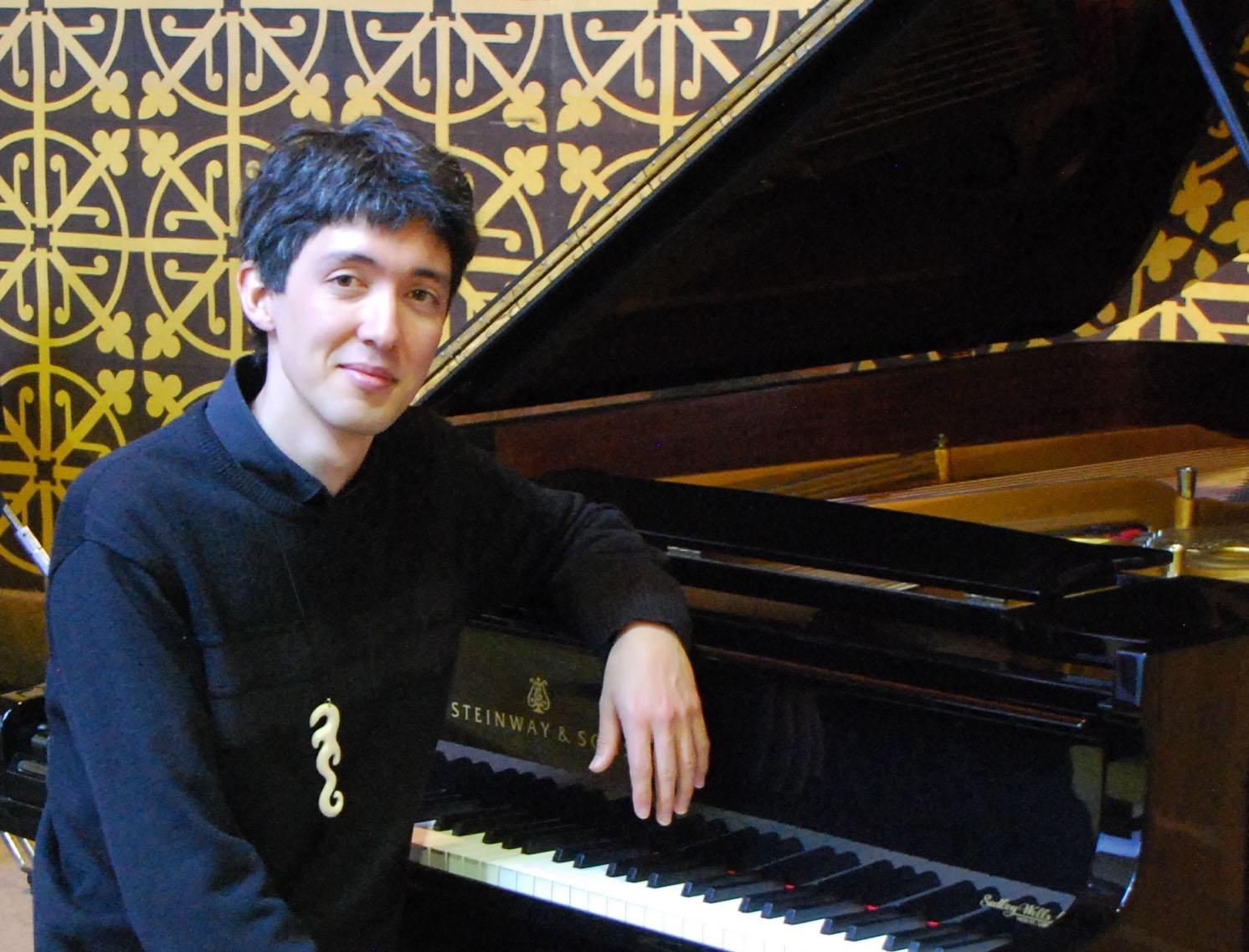 Jun Bouterey-Ishido (born 13 March 1990, Christchurch) began piano at the age of five. He obtained his BMus with Honours at Canterbury University in 2008, and has since studied at the Liszt Academy in Budapest and the State University of Music and the Performing Arts Stuttgart, where he received Konzertexamen in 2014 under the joint tutelage of Péter Nagy and Kirill Gerstein. During this time and up to the present, he has continued to receive mentoring from Rita Wagner in Budapest. In June 2016 he was awarded Masters in Chamber Music at the Basel Music Academy, where he studied with Rainer Schmidt and Anton Kernjak as a member the Calvino Trio,  Recordings include a work for two pianos for Naxos in 2010 with composer Gao Ping. Awards include first prize at the Kerikeri International Piano Competition 2008 in New Zealand.